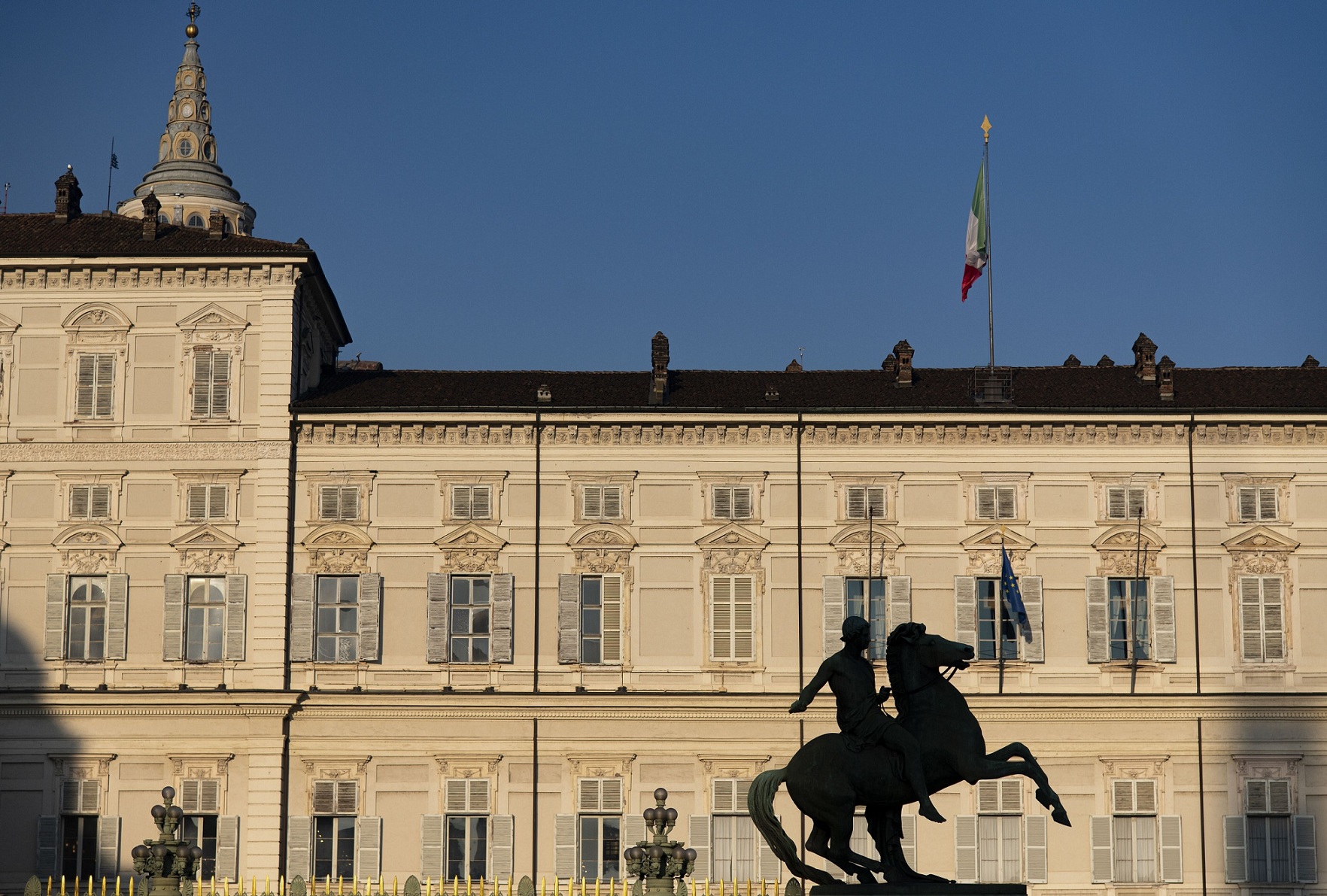 But "isn't Turin grey?", we hear you ask. In reality, with its 160,000 trees, it is one of the greenest cities in the world, a giant metropolitan garden in which to explore the many facets of Italy's first capital. The 2014 UNESCO Creative City of Design effortlessly ranges from the splendid Fenoglio - La Fleur House and House of Dragons in the Liberty-style neighbourhoods of Cit Turin and San Donato to important testimonies of the Baroque era. Refined squares and noble palaces erected between the 17th and 18th century are just the hors d'oeuvre to the 22 Royal Savoy Residences, a UNESCO world heritage site. Palazzo Madama, one of Juvarra's masterpieces; the Royal Palace with the Royal Church of San Lorenzo and the Chapel of the Holy Shroud, both embellished with domes by Guarino Guarini; Carignano Palace, one of 17th-century Italy’s most suggestive buildings; the Superga Basilica located on one of the hills facing the Po river and, just outside the city, the magnificent Palace of Venaria.  In addition to all of this, Turin ‒ which in 1863 alongside GAM inaugurated the first public collection of modern art in Italy ‒ is also an internationally-renowned centre for contemporary art, thanks to the international fair Artissima and "Luci d'Artista", the open-air installation of international artists which lights up from November to January.  Embark on an alluring exploration of colourful Porta Palazzo ‒ the biggest and most vibrant open market space in Europe where cultures, produce and world traditions meet ‒ and do not miss out on a trip to one of the city’s many cafes. Since the early eighteenth century, these have made the history of the city, welcoming influential politicians, musicians, artists and writers; enjoy your time in a cafe, while nibbling on delicious pastries called bignole, Giandujotti, the world-famous chocolate masterpieces, or a traditional tramezzino sandwich which is served with aperitifs.