21 #PiemonteStories: places of the Risorgimento in Piemonte 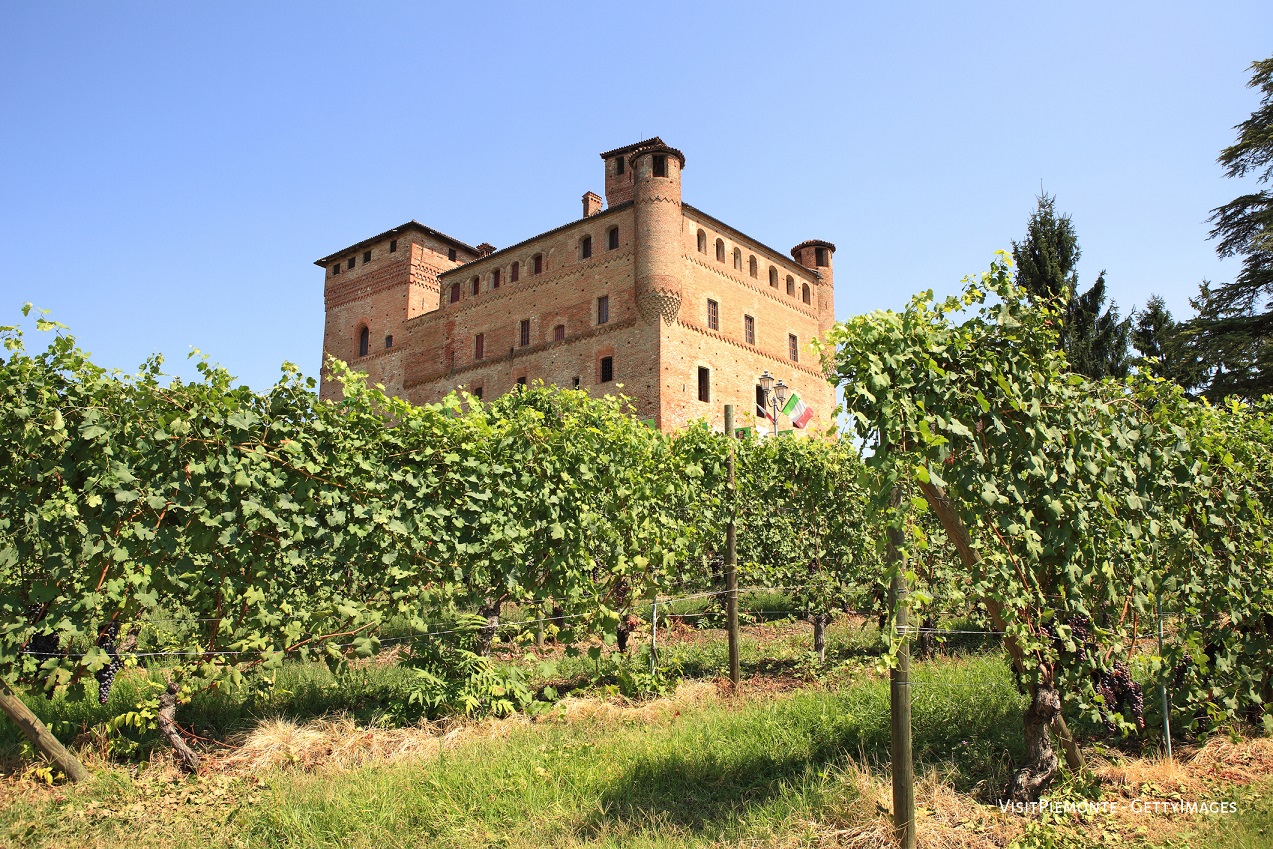 Memories of the Risorgimento period are to be found throughout Piedmont: the House of Savoy Royal Residences, monuments, commemorative plaques, the battlefields, the squares of the uprisings and the museums still recount the events and characters that led to the Kingdom of Italy and the unification of our country 160 years ago.

The protagonist Camillo Benso Count of Cavour left numerous traces, and not only in Turin: his tomb can be found in Santena, a stone's throw from the hills of Asti, in the chapel adjacent to the eighteenth-century museum-castle of the family. The Cavour Memorial, surrounded by a large English-style park, is full of memories of the statesman and can be visited. In the Langhe, the Castle of Grinzane Cavour is linked to the early period of the prime minister, who arrived there as a punishment after being expelled from the Savoy army. Nonetheless, Cavour later became mayor of Grinzane and here he accomplished his first small revolution in organising the family farm, establishing the first production of certified Barolo. Today the Castle houses the Enoteca Regionale Piemontese, a collection of Cavourian memorabilia and an Ethnographic Museum dedicated to food and wine. The construction of the artificial canal from Chivasso to Galliate, built to support rice cultivation, and the Frèjus railway tunnel connecting Italy to France, which opened in 1871, are also linked to Cavour.

Not many people know that Alessandria was the city from where the insurrectional movements of 10 March 1821 departed to obtain the Constitution and independence. Under the leadership of the patriot Santorre di Santarosa, the insurgents took control of the citadel, hoisting a tricolour flag for the first time in the history of the Risorgimento: Savigliano in the province of Cuneo, the city where Santarosa was born and of which he was mayor, dedicated a monument to him in its central square. Also in Alessandria, in Via Dante 8, a plaque on a red brick building commemorates that Giuseppe Garibaldi harangued the citizens of Alessandria from that balcony on 13 March 1867.

In this historical period, Novara is instead remembered for the famous battle with the Austrians occurred on March 23, 1849 at the Bicocca, in the fields south of the city: it was one of the last clashes of the first war of Italian independence and its unfortunate outcome changed the course of our Risorgimento because, after the defeat, King Carlo Alberto abdicated in favour of Vittorio Emanuele II. Every year a historical re-enactment in costume of the battle takes place in Novara and with the Risorgimento Museum Exhibition a collection of objects and memorabilia was set up at the premises of the Convitto Nazionale "Carlo Alberto" (National boarding school), in turn linked to the memories of the Risorgimento.

A visit to the Palace of the Marquises Ferrero della Marmora, in Biella, is instead an opportunity to learn about the four La Marmora brothers (including Alessandro, founder of the Bersaglieri) protagonists of the long historical period spanning from the end of the Ancien Régime to the beginning of modern Italy, through the Napoleonic era, the Restoration, the insurrectional movements of 1821, the three Wars of Independence, the Crimean expedition, the Unification of Italy and the city of Rome as capital. The splendid residence, a true house-museum with its fifteenth-century octagonal tower and imposing neoclassical facade located in the old town of Biella, is a location for events but is also open to visits. The Basilica of San Sebastiano in Biella houses the crypt with the tomb of the La Marmora family.

The Museum of the Risorgimento in Asti set up in Palazzo Ottolenghi is truly unique,

housing donations from Asti families who had members involved in the Risorgimento movement: paintings, flags, military banners, weapons, coins and uniforms, including the original 1866 red shirt of a Garibaldian from Asti. Also in Novara, with the Risorgimento Museum Exhibition, a collection of objects and memorabilia linked to the Risorgimento history of Novara and its territory has been set up. Organised by the Amici del Parco della Battaglia Association, with the support of the city's civil and economic institutions, it is housed in the premises of the Convitto Nazionale "Carlo Alberto", itself linked to the memories of the Risorgimento.