16 #PiemonteStories: the Baroque in Langa and Roero, trails and itineraries 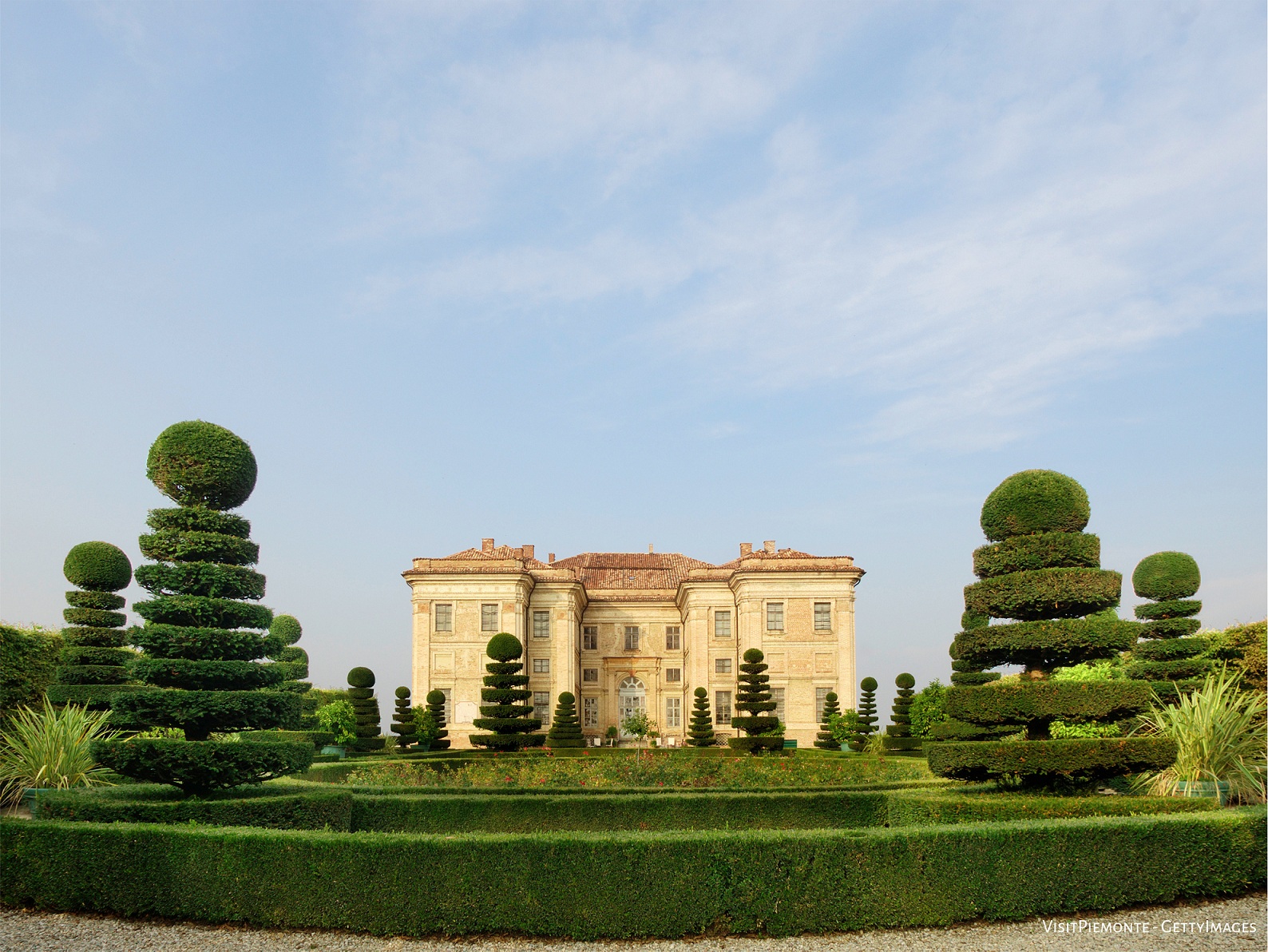 Bra is one of the largest centres of Piedmontese Baroque and is known for being the cradle of the Slowfood international association (founded in 1986 by Carlin Petrini), for "Cheese", for the Bra sausage and for the Royal Hamlet of Pollenzo, a UNESCO Savoy Residence and seat of the University of Food and Wine Sciences and the Bank of Wine. Imposing buildings frame the old market square: these are the Municipal Building by Bra's royal architect Antonio Bernardo Vittone and the church of Saint Andrew, built according to a design by Gian Lorenzo Bernini under the guidance of Guarino Guarini. Do not miss out on the church of Santa Chiara, also designed by Vittone, the stuccos of the Holy Trinity called "dei Battuti Bianchi", the church of Sant'Antonino and the 18th-century church of Saint Mary of the Angels.

In nearby Cherasco, famous for its chocolate "kisses", the most famous Baroque building is Salmatoris Palace, where, in 1706, the Shroud of Turin was hidden out of fear that it would end up in the hands of the French. Today, it is an important cultural and artistic centre, the seat of exhibitions and cultural events. The journey then continues to the scenic Sanctuary of the Madonna del Popolo (1639), the church of Sant'Iffredo, with its polychrome marble altar and frescos by Operti, the church of Sant'Agostino with its frescos by Aliberti and Taricco, and the altar. In Cherasco, even the Sinagogue, instituted with the ghetto in 1725, presents a richly decorated Piedmontese Baroque interior; this building is a sign of the widespread Jewish presence in the region.

Alba is predominantly medieval, but the Baroque style is visible in the church of the Maddalena. The church’s refurbished cloister also houses contemporary art events. Here, it is possible to appreciate Vittone's craftsmanship, especially on the façade which is reminiscent of the soft lines of Carignano Palace in Turin. In the church of San Giuseppe, what is truly awe-inspiring is the interior of the church thanks to richness of its decorative wealth, while the high exposed brick bell tower with its 200 steps makes it possible to observe the city from a truly scenic vantage point.  In Guarene, you just need to take one look to figure out why the citizens are so proud of the church of the Santissima Annunziata, an exquisite example of Piedmontese Baroque. The interior is impressive thanks to the architecture, the marble and an altar piece representing the Annunciation (artwork by painter Guglielmo Caccia known as Moncalvo). Another important place worth visiting is Guarene Castle, which dominates from the hill. Designed by Count Carlo Giacinto Roero, who was Filippo Juvarra's student, today it is a prestigious hotel. Built from 1726, it has remained intact and has preserved all its artwork. In Dogliani, the birthplace of Dolcetto DOCG wine, we complete our Baroque tour with the church of the Brotherhood of the Beaten, built in 1742 and now deemed a national monument. Its exposed brick façade is in the traditional style of architect Francesco Gallo, while its interior features a very simple Baroque style which is plain and understated, and also precious pictorial canvasses.